The attention of the National Agency for the Prohibition of Trafficking in Persons (NAPTIP) has been drawn to reports quoting His Excellency, the Edo State Governor, Mr Godwin Obaseki accusing the Agency of not cooperating with his government in the fight against human trafficking especially with the on-going evacuation and reintegration of returnees from Libya.

The reports also quoted the Governor as accusing the Agency of not properly guiding the Federal Government on packages for evacuated victims from Libya, and alluding to the fact that the batches evacuated by the International Organisation for Migration (IOM) were given one hundred Euros each. 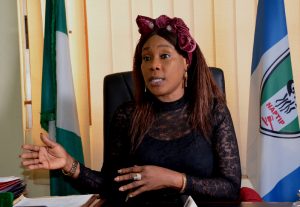 It is important to state clearly that allegations by the Edo State Government are far from the truth as the Agency which was established pursuant to the Trafficking in Persons (Prohibition) Law Enforcement and Administration Act 2003 has never in any way shown a lack of cooperation to the Government and good people of Edo state in the fight against human trafficking.

Edo State and her people are held in very high esteem by the Agency and it was for that reason that the first and the biggest Zonal Command of NAPTIP after the Lagos Command was established in Benin City early in 2004. That Command which handles only Edo and Delta States remains the busiest and most vibrant command in the Country. 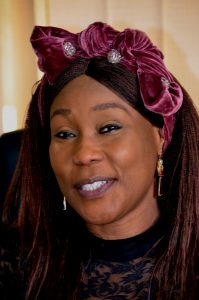 The present evacuation of Nigerians from Libya is not NAPTIP’s project but that of the Federal Government as directed by His Excellency, President Muhammadu Buhari, GCFR. Furthermore, the National Emergency Management Agency (NEMA) is the coordinating Agency for the exercise.

NAPTIP is only a member of the Federal Government’s mission to Libya and has its personnel who are working with other sister Agencies in Port Harcourt to assist the returnees on arrival through profiling and psychosocial assistance especially for victims of human trafficking amongst them.

The business of NAPTIP so far has been to identify the victims and suspects of human trafficking and take them to NAPTIPs facilities in Benin, Uyo and Lagos for further assistance. The Agency does not have access to funds for this project since NEMA is the coordinating Agency for the project.

On the issue of packages for the returnees, it is important to note that the One hundred Euro to returnees being referred to was given directly to returnees whom the International Organisation for Migration (IOM) brought back from Libya through Lagos. The project is part of their Voluntary Returns programme and the money was paid directly to the returnees by the IOM as promised before the returnees embarked on the journey back home. NAPTIP therefore, has nothing to do with that package. 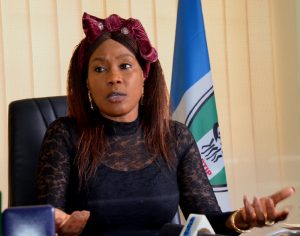 NAPTIP merely advised that states should not whisk their citizens away immediately upon arrival from Libya, without adequate psychosocial counselling and care and adequate shelters with necessary facilities, as these people have been through immense trauma and need to be gently reintegrated back into the society after proper counselling. Doing otherwise will amount to a disaster waiting to happen as some have committed some crimes in Libya, some have health challenges that should be checked, while some are very demoralised and in dire need of a morale boost. Therefore they need proper attention and failure to provide these by the states defeats the essence of the Federal Government’s timely and capital-intensive intervention. 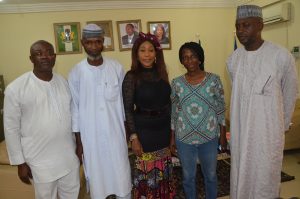